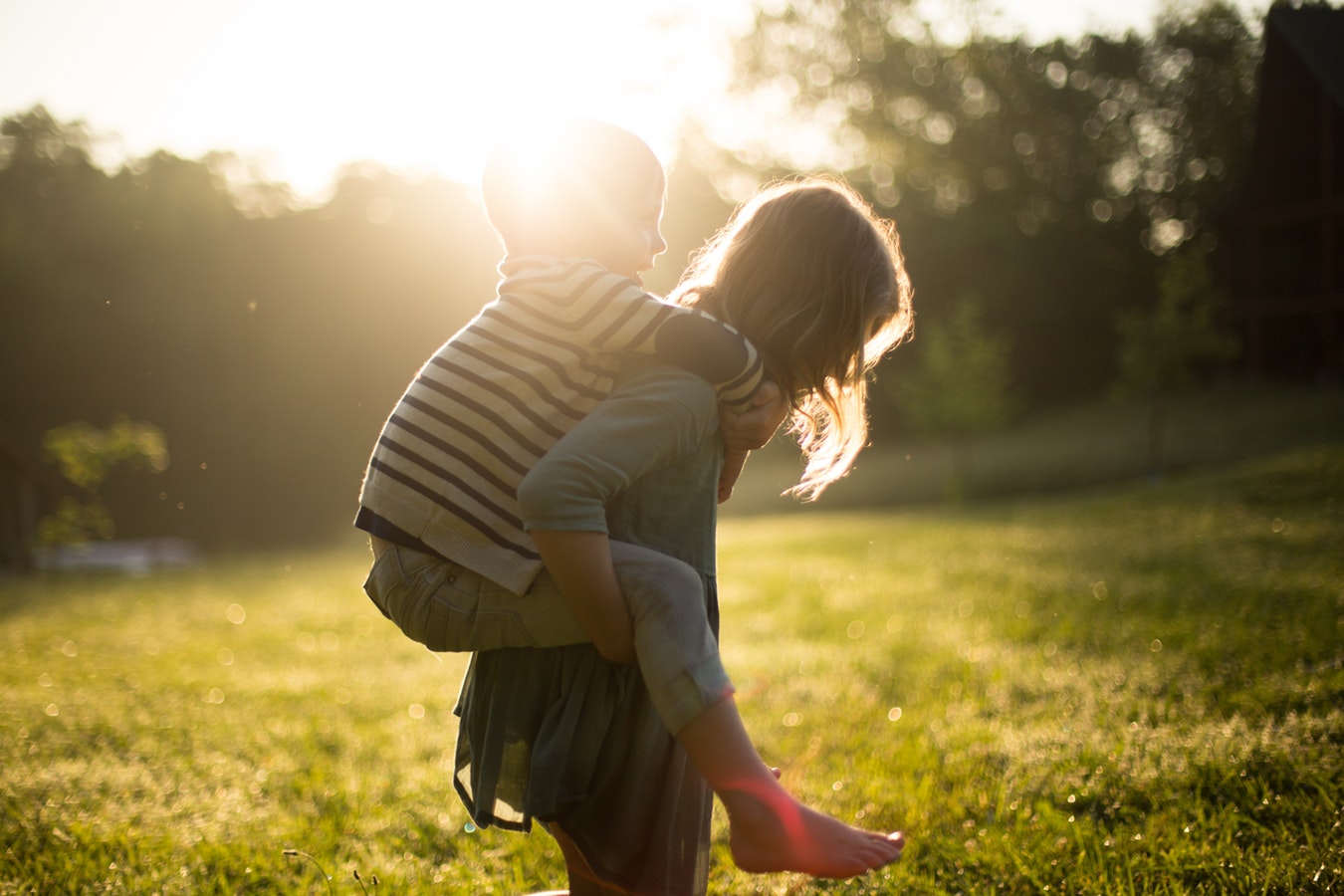 Mother’s Day is a day for many people to show their appreciation towards mothers and mother figures worldwide. It is an annual event but is held at different dates in the calendar, depending on the country. Mother’s Day in New Zealand is celebrated every second Sunday in May - this year it falls on the 12th of May.

What Do People Do?

Many people remember their mothers and mother figures on Mother’s Day. Mother figures may include stepmothers, relatives, mothers-in-law, a guardian (eg. a foster parent), or a family friend. There are many different ways to celebrate Mother’s Day. They include (but are not limited to):

Mother’s Day is celebrated in different countries, including China where carnations are popular Mother’s Day presents. Some groups in Samoa organise elaborate song and dance performances throughout the country. They celebrate the contributions that mothers make to Samoan society.

New Zealand borrowed Mother’s Day, as well as the date of second Sunday in May, from the United States where Mother’s Day first became popular a century ago. Most traditions are still pretty similar in New Zealand to those of the holiday’s birthplace.

It’s common to buy your mother a gift, give her a greeting card, whether store bought or handmade, give her flowers, and take her out for dinner or make a nice meal at home.

More recent traditions and trends include doing all the house chores for Mum so she can just relax and put her feet up and treating her to a luxury spa or salon pampering session. While the particular gifts and expressions of love change, Mother’s Day remains basically the same: a day to thank your Mum for all she is to you.

Mother’s Day falls on different days depending on the countries where it is celebrated. It is held on the second Sunday of May in many countries, such as Australia, Canada and the United States. It is held exactly three weeks before Easter Sunday in the United Kingdom. Sundays are usually non-school and non-working days in these countries.

Mother’s Day is an annual public holiday in countries such as Costa Rica (August 15, on the same day as Assumption Day), Georgia (March 3), Samoa (second Monday of May), and Thailand (August 12). Restaurants and cafes may be busier than usual as some people take their mothers out for a treat.

"A mother is she who can take the place of all others, but whose place no one else can take"

Early Mother's Day celebrations can be dated back to the spring celebrations to honor Rhea, the Mother of the Gods, in ancient Greek civilisation, according to some sources. Later, Mothering Sunday in the United Kingdom was traditionally a day for people to visit the church where they were baptised, although it now also celebrates motherhood in modern times. 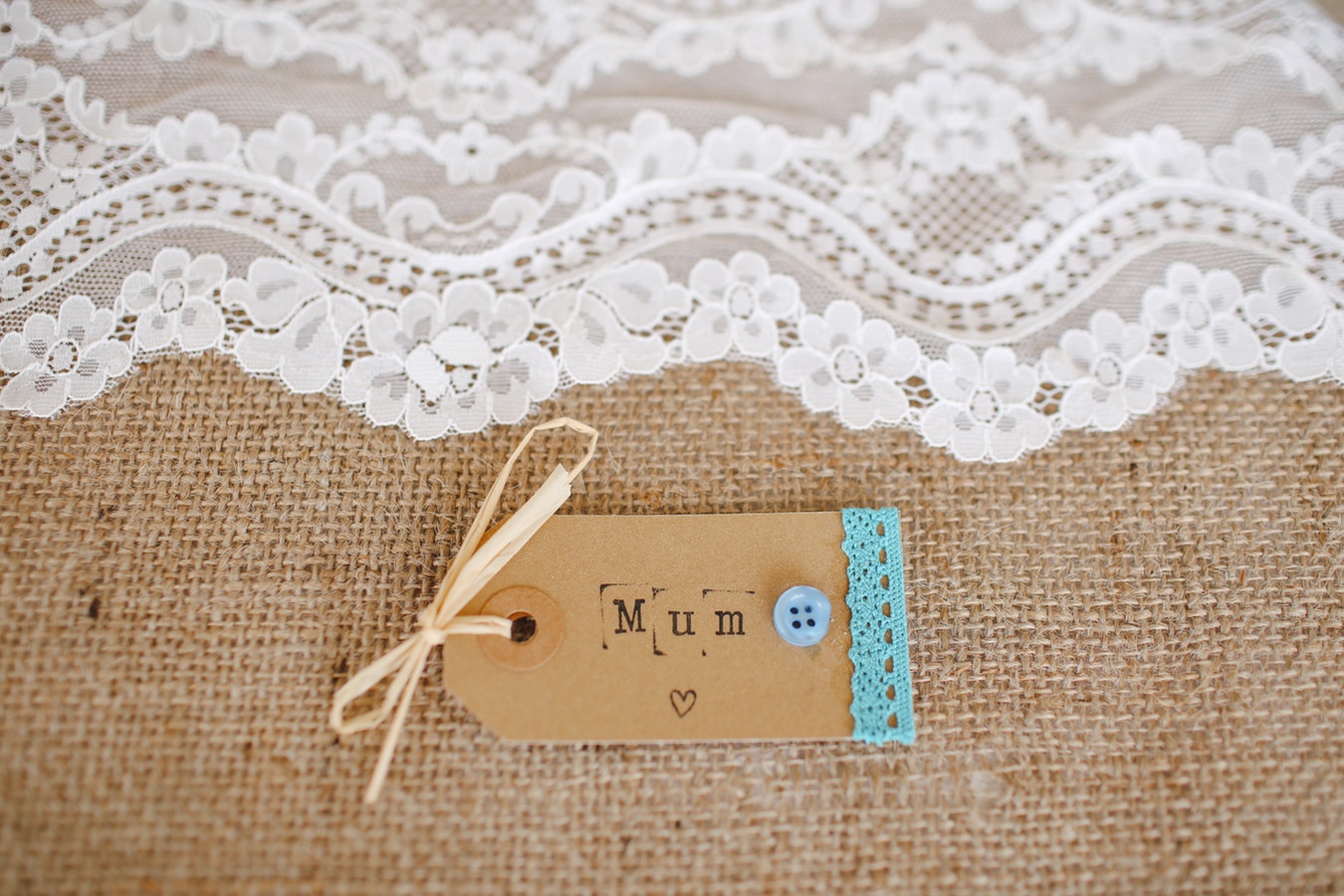 The modern-day origins of Mother's Day can be attributed to two women – Julia Ward Howe and Anna Jarvis, who were important in establishing the tradition in the United States. Around 1870, Julia Ward Howe called for Mother's Day to be celebrated each year. It continued to be held in Boston for about 10 years under her sponsorship, but died out after that. Other sources say that Juliet Calhoun Blakely initiated Mother’s Day in Albion, Michigan, in the late 1800s. Her sons paid tribute to her each year and urged others to honour their mothers.

In 1907, Anna Jarvis held a private Mother's Day celebration in memory of her mother, Ann Jarvis, in Grafton, West Virginia. In 1908, she played a key role in arranging a church service that attracted 407 children and their mothers. A Mother’s Day International Association was founded in 1912 to promote the holiday in other countries. Mother’s Day has grown increasingly popular since then.

There are various ways to show an appreciation for mothers and mother figures on Mother’s Day. They include white carnations, which Anna Jarvis asked to be the official symbol for the day, as well as the International Mother’s Day Shrine. This shrine is dedicated to the preservation of motherhood. The structure is listed on the National Register of Historic Places in the United States. It is located together with a museum at Grafton, West Virginia, and aims to preserve, promote and develop the spirit of motherhood.

Note: This article provides a general overview on Mother’s Day and does not provide every detail of the different customs, traditions, symbols, and practices for each country that celebrates the day.

Looking for a truly special and meaningful gift to give mum this year?

A LifeLot subscription is the ideal way to give the gift of security, organisation and sharing.

Contact us to get a gift certificate sorted for this Mother's Day! 3 month and 1 year subscriptions are available.

Giving a LifeLot account to your mum (or other loved one) also opens the door to having the conversations that count! What a lovely way to spend time with precious family members while they talk about events that shaped them, decisions they made and important lessons they learned. Help them to recall these special events and moments of their lives, and record this information safely in their LifeLot account for generations to come.

CONTACT LIFELOT TO ARRANGE A GIFT CERTIFICATE FOR YOUR MUM TODAY

Related: 22 Things To Ask Your Parents | Mother's Day - For The Special Women In Our Life | Plan Time With Your Loved Ones 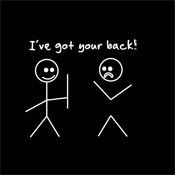