It was October 2015 and I wasn’t worried about turning 48. Three close friends had passed away in September. After fumbling through the last few weeks in a haze, I had stopped crying and was beginning to focus on life again and how wonderful it can be.

My sister-in-law Deanna had been sick since returning from a Fijian holiday earlier in July. I sent her a text to let her know that we were having a quiet dinner for my birthday. She wasn't able to attend, she was gradually becoming more ill, getting worse by the day, so had checked herself into hospital.

Time went on and the constant testing took its toll. But the uncertainty of not knowing what was wrong was worse.  She moved between North Shore hospital, Auckland Hospital and her home in Albany for the majority of October.  Her doctor at North Shore hospital explained to us that there was a plethora of things that they were testing her for but the tests were not revealing much…There was a possibility however, that it could be lung cancer. So off to Auckland hospital for a lung biopsy we went.

On the 28th of October 2015, I arrived at the hospital. Deanna explained that her surgeon has paid her a visit earlier that morning. She was alone in her room when she was confronted with the news. She had terminal cancer. Mesothelioma cancer. It was her 44th birthday. Deanna hadn’t yet googled mesothelioma cancer and didn’t want to know the ins and outs of the disease the surgeon had just told her she had.  She just wanted to know what she needed to do to get rid of it.

Before I even started the drive home, in the carpark lift actually, I was in session with Dr Google. Mesothelioma cancer - caused by asbestos, incurable. What the hell! How could this happen? She was the healthiest of us all!

And so, it began. For Deanna there were more tests, blood transfusions, doctors. Appointments for IV vitamin C and other natural cancer therapies. For me it was research, reading, reading and more reading. Treating mesothelioma cancer. What is mesothelioma? Mesothelioma cures. Who in the world has seen the best results in their treatments for mesothelioma cancer The list went on.

There were so many meetings with very clever doctors and other gracious and kind medical people.  People who I admire, but also wish I had never had to meet.

Deanna remained positive that she was going to be the first to beat this incurable cancer.  I said "bravo" to her and to her attitude. However, it meant the heavy conversations about her condition and long-term prognosis where left for me to have with the doctor. They were horrible conversations. The next few months saw many natural therapies and many more blood transfusions (thanks to everyone who has ever given blood - you really are lifesavers). We organised the important documents that Dee hadn't yet sorted - a Will and Enduring Powers of Attorney. All this required regular travel, I was driving from Botany in South Auckland to Albany on the North Shore constantly. 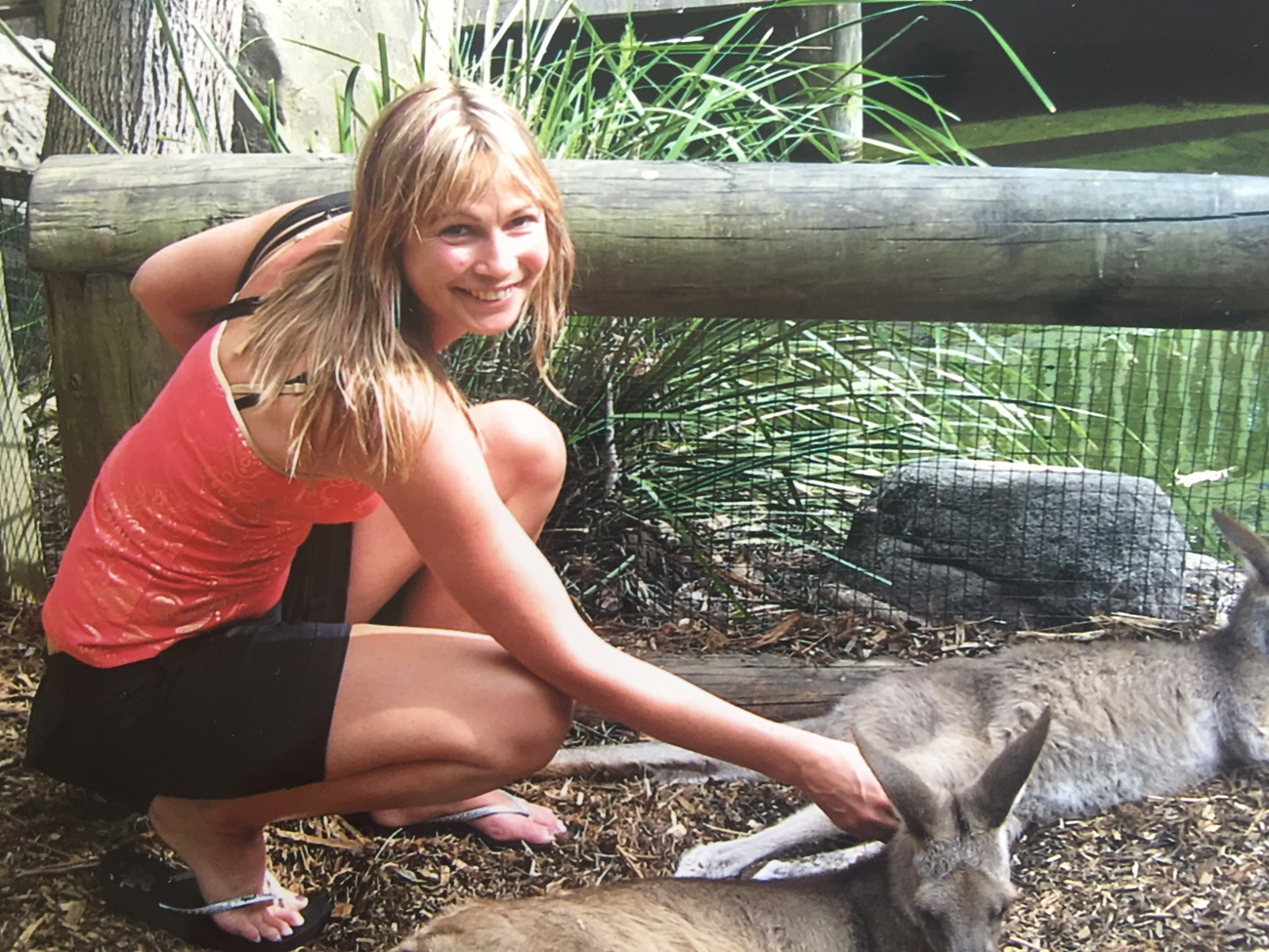 I learnt all about Advance Care Planning.  A must to sort out for yourself and your family while you are well. Still the conversations with Deanna where short and curt.  She was going to beat this vicious disease. She was certain of it. And there were days I really believed she would.  She was such an inspiring lady.  Gracious and beautiful.

We had the added stress of sorting money for the trial cancer drugs. An eye-watering $9,000 every three weeks.

It is very important and expensive to keep this horrible disease at bay. The ACC Act needs to be updated around cases of mesothelioma due to secondary exposure to asbestos. There is a huge amount of asbestos in New Zealand schools!

Deanna almost made it through another complete round of family birthdays. Mine, hers and her brothers, but then she started to lose the battle. I cried on many occasions, driving home over the harbour bridge in the afternoons and stuck in Auckland traffic in the evenings. I needed to talk to Dee about what the end would look like for her.  She was putting on a brave face, but she was scared.  We cuddled and cried and each time I would get a snippet but no more than that.

Deanna didn’t make it to Christmas that year. She passed away in North Shore Hospice on the 5th of December 2016.  It was a sunny Monday. The people she loved were there.  One of the saddest days of my entire 49 years. Arrangements needed to be made. 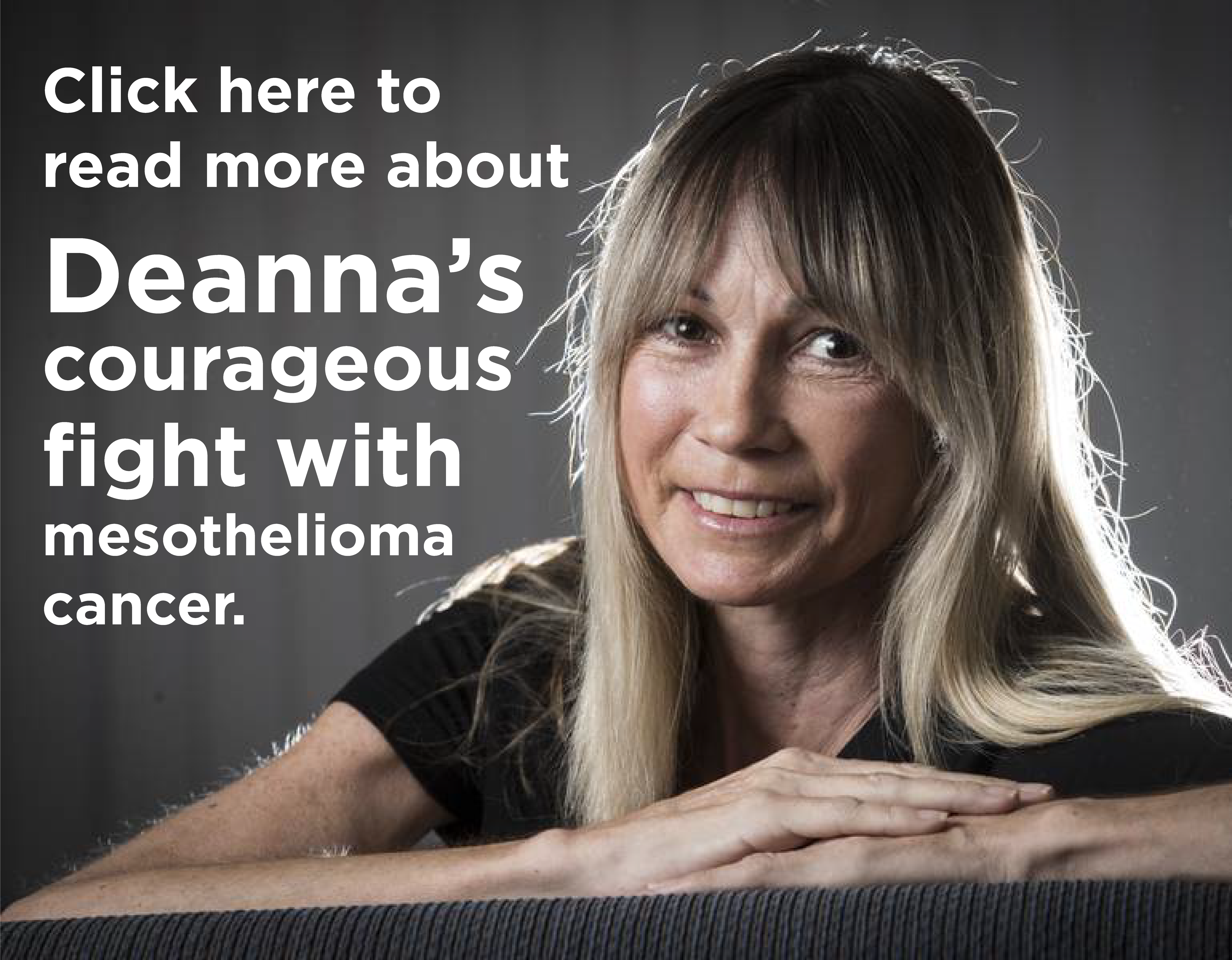 Dee’s funeral was held on a drizzly, overcast Saturday. Even Mother Nature was sad. Cancer is a succubus, emotionally and physically draining on every soul within your family and yourself. I admired Deanna’s journey. I don’t know if I could be as gracious as she was.

I wish she could have had the option of a LifeLot account. Deanna would sit up at night and write. She doodled amazing little drawings, pondering deep thoughts and dreams for her future.  She could have recorded her deepest thoughts.

She would have also had the option to record and save a video to us. She would have been able to complete her Advance Care Plan.  She wouldn’t do it with us in person as she didn’t want to upset us. LifeLot would have let her store her important documents and her dreams.  She could have left me with a list of her passwords, because that has been a major pain in the butt. I still haven’t been able to memorialise one of her Facebook pages. LifeLot would have given us some peace as well, not only with the harsh realities of closing down the life of someone you love, but also have some really lovely stuff to commemorate her with.  We could have printed out a LifeBook for Deanna. I miss her every day.